Woolworths’ popular brick collectibles could be fatal if children are left with them unattended, experts warn.

Bricks pose a choking hazard according to CPR Kids, which issued a statement warning parents to be vigilant when their children play with the toys.

Child safety experts say blocks should never be given to toddlers or babies, or left where they can access them on their own.

Woolworths’ popular brick collectibles could be fatal if children are left with them unattended, experts warn 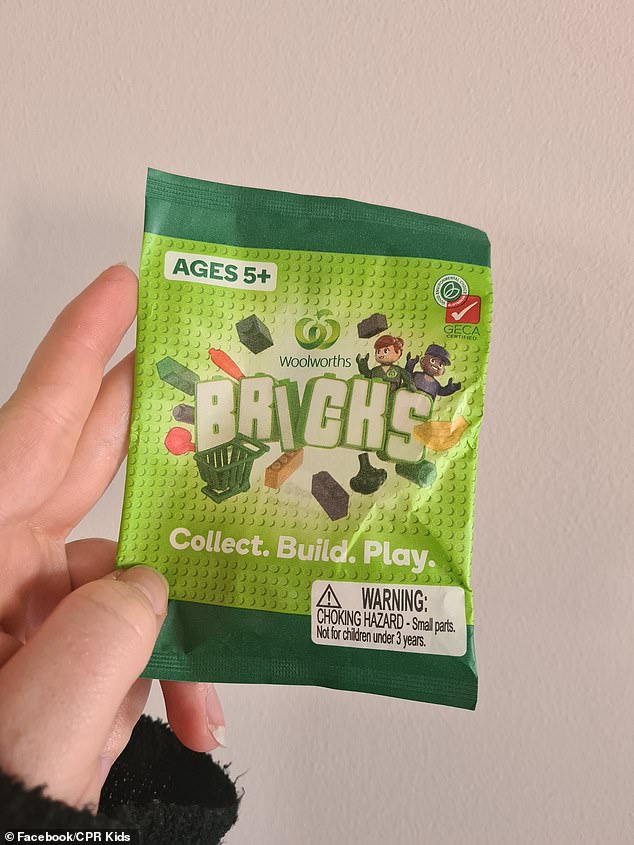 Child safety experts say blocks should never be given to toddlers or babies, or left where they can access them on their own

“Always make sure all parts are taken care of and make sure older children understand if a drop on the floor needs to be picked up immediately,” they said in a post.

The post was accompanied by photos showing how small some of the popular collectibles are.

There is a choking hazard warning on every pack as well as a clear age limit of five and up.

“Anything that brings joy to kids right now is great,” they wrote.

They recommend that children under the age of three not have access to small toys.

“That’s why I don’t have them at home,” said a mother with three children, ages one, four and six.

“The two older girls wanted to have them but I didn’t want for the safety of my younger daughter,” she wrote.

Others said they also had to be firm when their children pleaded for the toys at the checkout.

But some decided to collect the toys for their older children.

“For us, it’s about teaching her how to keep our baby safe. And she shouldn’t miss this just because we have a bub, ”one mother said of her five-year-old.

Some moms have criticized parents for not reading the clear instructions on the package. 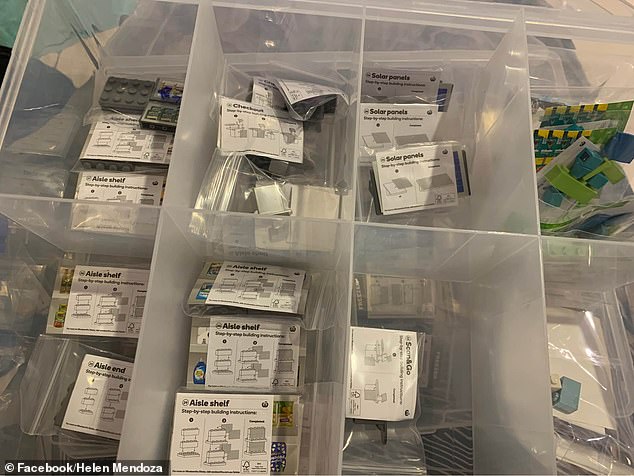 But CPR experts were quick to intervene.

“Accidents happen to even the most vigilant and well-meaning parents. All it takes is for an older child to slip some into their pocket and put them in another room that a baby or toddler can access, ”they wrote.

CPR Kids is run by registered pediatric nurses who have cared for thousands of sick and injured babies and children.

They offer free first aid advice on Facebook and also have a range of comprehensive first aid courses.